The eagerly awaited trial of environmental protestors Sarah Green and Lori Hughes, which was due to take place on 1st April has been delayed for three and a half months. In what was a highly frustrating move for campaigners, the District Judge hearing the case yesterday adjourned it for a three-day trial on 17th-19th July. Whilst a longer trial would allow the court to hear the evidence of an expert witness on behalf of the defendants, she has not as yet agreed to allow the evidence of an expert witness, despite the fact their entire defence is dependent on it.

On 11th December last year, Green had got under a fence and climbed on top of a digger, whilst Hughes had bolted herself on to the machinery with a d-lock around her neck at Newyears Green in the Colne Valley near Harefield. The pair were part of a protest camp that had been in place on Harvil Road for well over a year at that point, but they felt the need to intervene at that time due to the specific nature of the work HS2 Ltd were about to undertake. HS2 Ltd intended to conduct pile driving on the site and drill into the ground as part of their work to assess what the ground conditions are where they  are planning to build a viaduct over the various water courses and lakes in the Colne Valley.

The big problem with the sites in question is that they were around a former landfill site at Newyears Covert, contamination from which has already leeched into water course and forced the closure of the Ickenham pumping station. Under the Water Frameworks Directive, HS2 Ltd should have conducted a risk assessment of the potential impact on water supplies, but no such assessment has ever been published. All that HS2 Ltd have done to suggest any work has taken place considering risk to the Chiltern Aquifer is admit in a response to an FOIA request that some documents exist, but it seems there are far too few of them to represent the necessary risk assessments, and HS2 Ltd refuse to name any of the actual sites they have looked at for ‘security reasons’, claiming that if they were to name them (note, not publish the location) of water pumping stations, it would make them more vulnerable to crime. 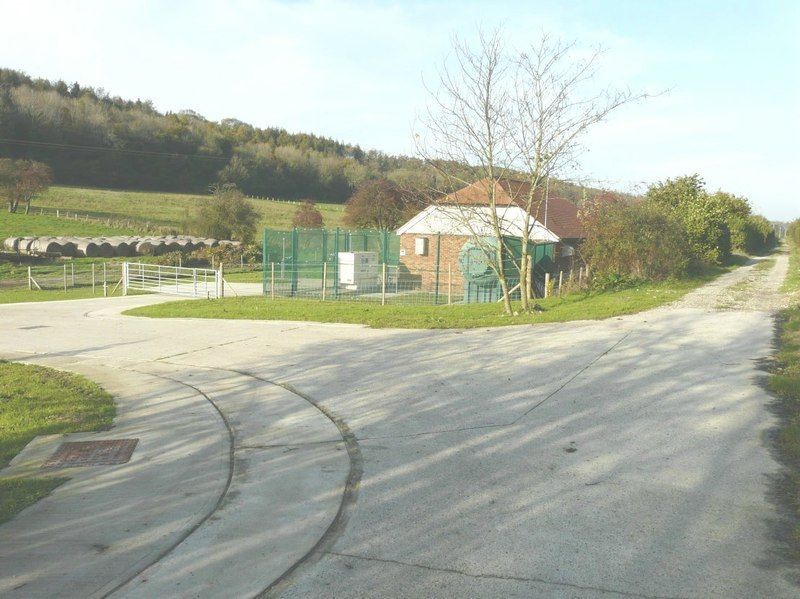 As such, HS2 Ltd have provided no evidence whatsoever that they have conducted the legally required assessments of how their work might threaten water supplies. Of course they have committed to provide the local water company, Affinity Water with compensation for loss of income if they were to pollute water supplies.

The entire defence of both Green and Hughes depends on the fact that they did not prevent HS2 Ltd from conducting their legal activities, but they prevented HS2 from conducting illegal activities. If there actually was an assessment of the risk to water supplies, all HS2 Ltd would have to do would be provide it to win the case, then again one might well exist and it shows just how great the risk really is. No-one will know what the truth is for at least another three months, but at least the delay will mean there is more time to raise the money to pay for the legal costs.

Below is what they had to say after the non-trial. Links here to Twitter and Facebook versions.