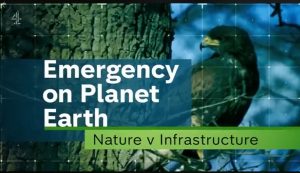 HS2 has been accused of unethical behaviour and deliberately trying to prevent “red list” birds (species of highest conservation... 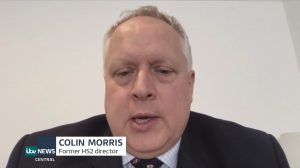 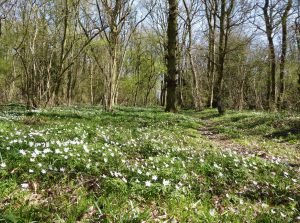 One of our big frustrations at the moment is that although HS2 is under review, and the Transport Secretary...

In light of Ed Miliband’s current views of HS2, we thought we’d show what happened  on the Stop HS2 Great White Elephant hunt in 2011.

Joe talks to staff at Ed Miliband’s office, where he can explain some of the issues with HS2 and why it won’t help local transport problems. “They were receptive, they were looking forward to seeing us.”

“Very very little” done to help those affected by HS2

Jonathan Portes, an economist with the National Institute of Economic and Social Research and an advisor to the Shadow Chancellor, says most economists would say HS2 is not the best use of £50bn and “there’s no point in spending money on White Elephants”. 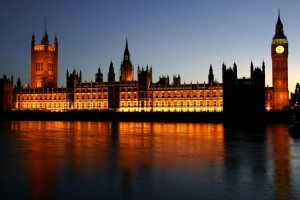 Today, the HS2 Hybrid Bill committee are holding an oral evidence session with the Counsel for the Secretary of...

This week, Jim O’Neill, from the City Growth Commission, has been appointed as Commercial Secretary of the Treasury and will be heavily involved in the “Northern Powerhouse”. But Jim is very skeptical of HS2, as this clip from earlier this year shows.


Professor Lord May of Oxford is so appalled by the behaviour of HS2 Ltd that he says he would trust few people involved with HS2 to mow his lawn. Then, giving evidence, respected Mancunian economist and chair of the Cities Growth Commission, Jim O’Neill, reveals that the leaders of northern cities are unwilling to listen to the strong evidence that shows it would be far preferable for northern cities to be better connected to each other rather than connected by HS2 to London.
House of Lords Ecomonics Affairs Committee: Economic Case for HS2, 13th January 2015

A poem by Antony Chapman of the Wendover HS2 Action Group read by Geoffrey Palmer.

Tags: News, Video
1 2 3 4 Next ›
How you can help
Recent Posts
Browse our archives