She writes from Nantes:

What has been going on:

The meeting has been called by the European group against ‘Useless Imposed Mega-Projects’ linked to the World Social Forum. Numerous opponents of high speed train projects across Europe and North Africa are here as well as others opposing airports, property developments. All these projects are linked by the environmental and social damage that they do. We are meeting over 4 days to learn from each other and especially to discuss joint actions such as a European Citizen Petition, which is similar to our petitions to Parliament, but in this case it goes to the EU.

Why are we in Nantes?

We are in Nantes because local communities and farmer here have been opposing a proposal for a second airport for Nantes. Several activists have been on hunger strike and this has succeeded in obtaining a halt to the compulsory purchase and eviction of farmers (NFU volunteers for HS2 hunger strike??). The key problem about these evictions is that they were taking place before the financial and legal requirements for the airport development were in place. The development company were not only evicting farmers but immediately demolishing the farmers’ houses and other buildings so that, even if it transpires that in 2 years time the land will not actually be needed, the farmers will have nothing to return to.

What has been useful for our campaign?

We have only had one day of meetings so far but it is already clear how much the HSR projects have in common eg sham public consultations; shaky finances/ business cases; environmental damage. We have also noted how long most of the other HSR campaigns have been – in some cases over 20 years during which opposition has passed through many stages. There is considerable interest in the activities of our campaign and we have already been interviewed by Le Parisien – an national paper and by ‘Radio Bleu’, a national radio station. 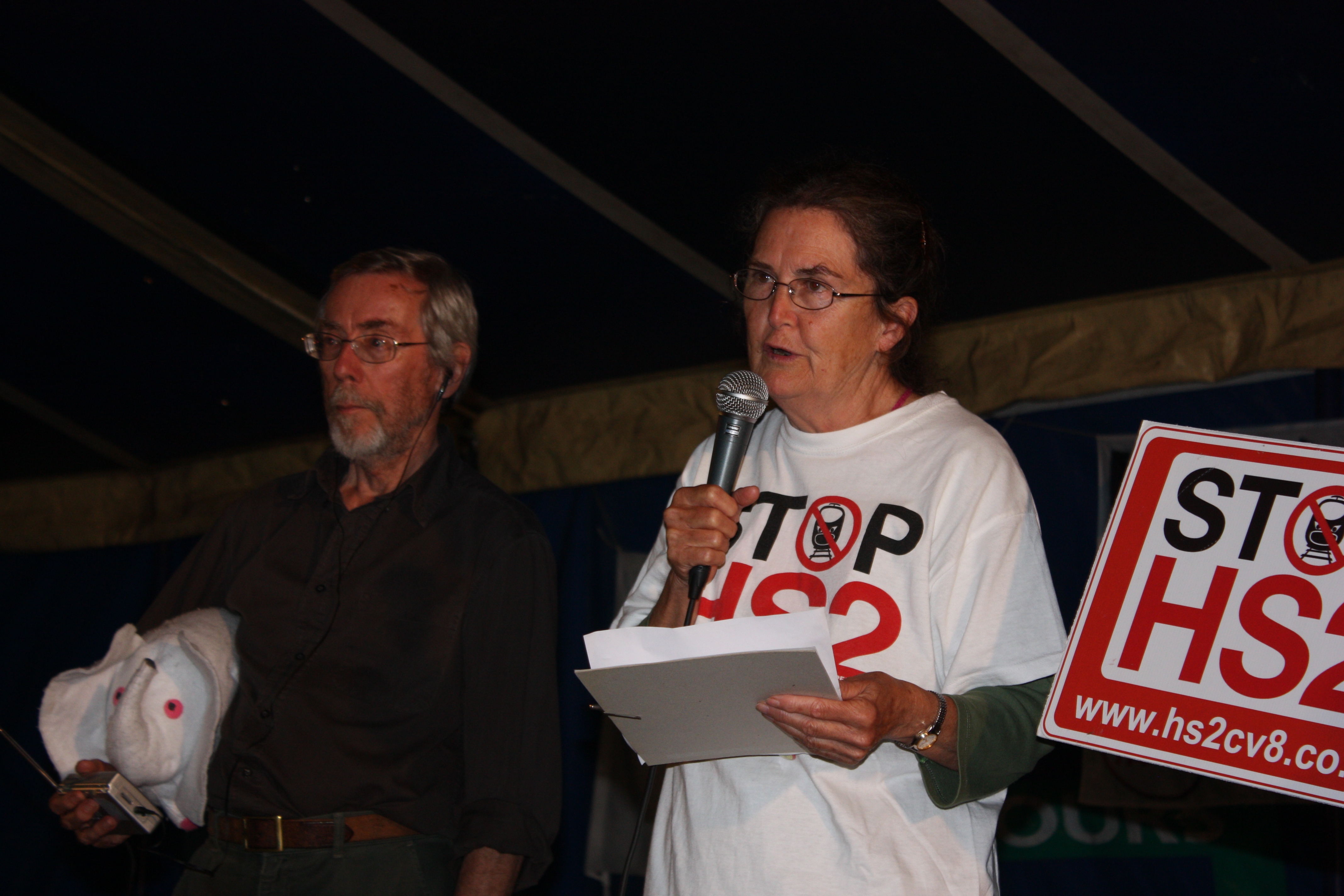