Today, Stop HS2 campaign manager Joe Rukin and his dog Eevee will complete an eleven-day walk of the proposed route of HS2 between the proposed Birmingham Curzon Street station and Leeds. Joe is expecting to arrive at Leeds Station early afternoon.

Once they have arrived they will get a train to Manchester and start walking back down the other side of the proposed route towards London.

Rukin, who has been carrying all his kit without the aid of a support team, has mostly been camping in fields and beer gardens wherever he got to at the end if each night, and has been logging his progress on Twitter and YouTube. The pair have already travelled through Warwickshire, Leciestershire, Nottinghamshire and Derbyshire before arriving in Yorkshire.

Joe Rukin said;
“I’m doing this because it is increasingly evident that HS2 is in real trouble and it has to be cancelled not tomorrow, not in a couple of months, not after a review or two have concluded, right now. It is clear the new government as seriously looking at cancelling HS2, because it won’t deliver on the promises that are being made of it, there are more important priorities, it is incompatible with the climate emergency, the costs are out of control and it has only got this far because it’s been lobbied for by the vested interests that will make billions out of it.”

“Our message to government is loud and clear, that HS2 must be cancelled immediately. Work has to halt now, because the damage to the natural environment is happening now, the wholesale clearance of ancient woodland is scheduled now, and it is no good to say in a few weeks that HS2 might be cancelled after that irreparable damage has been done, it must be stopped now.”

Now, Rukin will get the trains to Manchester and walk to London 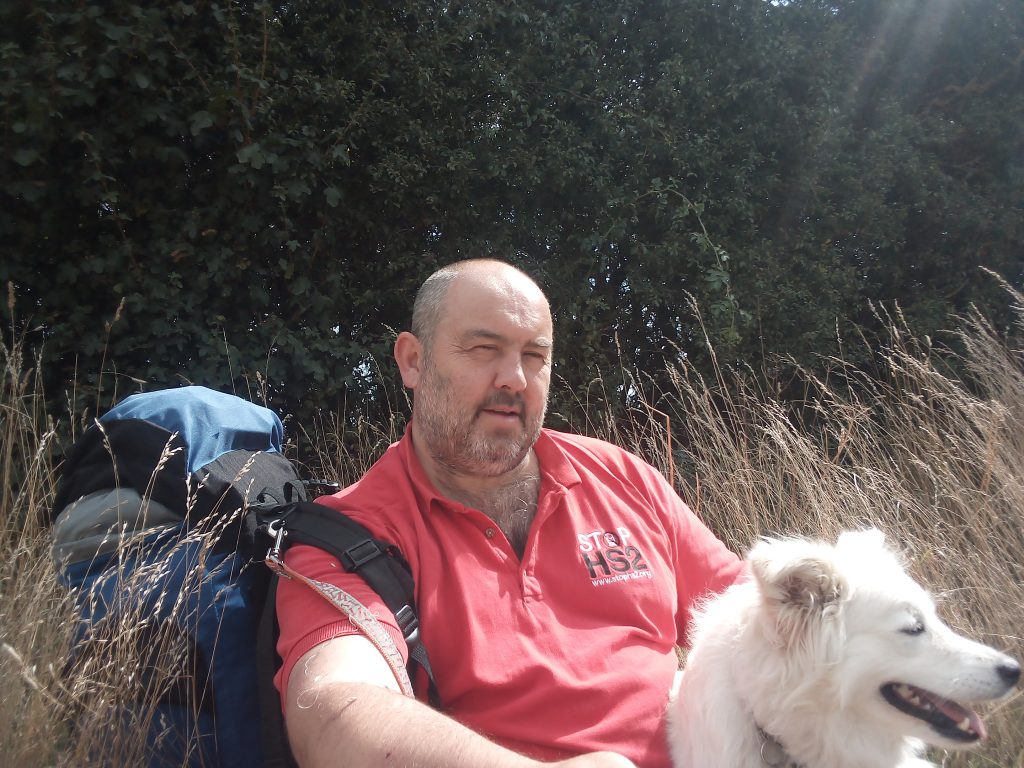 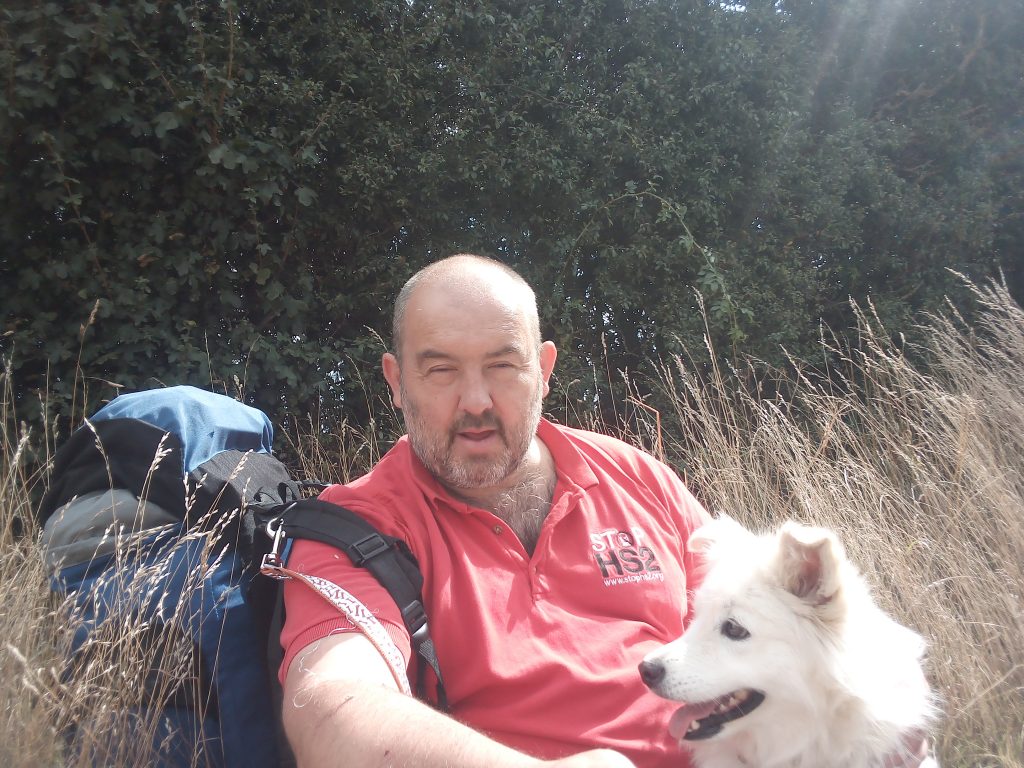 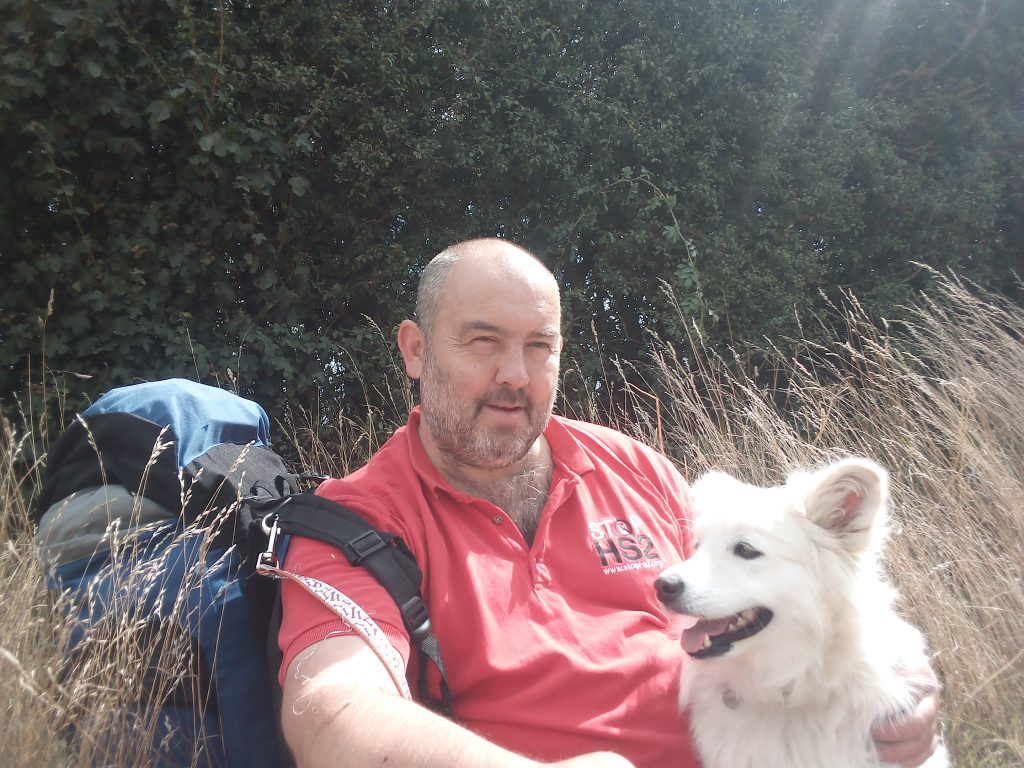