This was published last year on HS2 Buzz: if you do build a train, we’d love to see pictures on Twitter or Facebook #stophs2 . 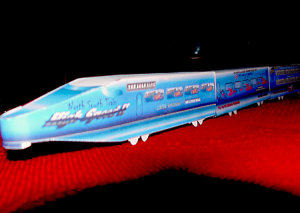 As it is the season of goodwill to all men and women (though I bet there aren’t many women trainspotters) and seeing that the HS2 project has been getting a bit of a caning recently, I would like to take the opportunity to give a Christmas gift to the small number of ‘die hard’ HS2 enthusiasts, scattered thinly about the country.

While most of us would be delighted to see the back of this badly thought out, poorly managed, mega-wonga consuming, half-baked, project, it is clear that there are a small number of people, that will be terribly upset when it finally dies.

South Heath Against HS2 would like to proffer an olive branch, in the same spirit of camaraderie that saw German and British soldiers playing football in No Man’s Land in 1914, by giving a gift of an HS2 for you to keep and treasure.

I know that it will be a disappointment not to actually sit on a bridge with your sarnies and flask, ready to write down “saw HS2 today” in your book, but I hope it will go some way towards lessening the pain.

You can download all of the ‘cut out and build’ sections of the “North South Train” (formerly HS2) using the links below: 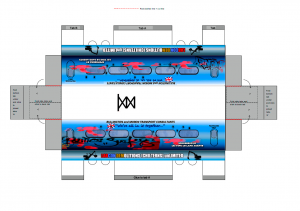 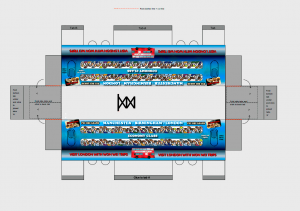 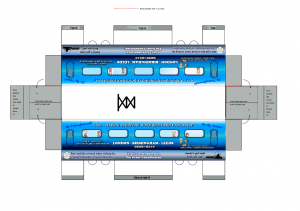 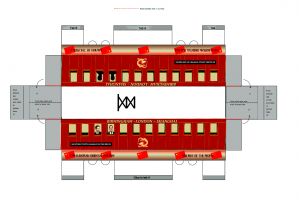 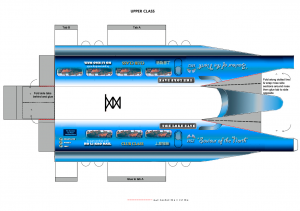 HS2 – The Saviour of the North

These build into an exiting model train to keep you very busy, right through Christmas, cutting out all the little wheels and suchlike.

Before you ask, “yes I did build one”, I had to… otherwise I wouldn’t know if it would construct properly. Just in case someone actually did want to make their own HS2.

With name changes (HS2 to North South Train) and then the addition of Dave’s Chinese mates there were prototypes, the one I built was number 1.5.

Feel for me… I will never have these hours in my life again and it is all due to HS2!

Incidentally there is still a, yet to be created, “carriage 5″ (Chinese is actually carriage 6) should anyone out there want to customise it. You can download a template here.

Joking aside, may I wish everyone who has followed my scribblings, on Buzz, Facebook and Twitter, whether friend or foe of HS2, a very Merry Christmas!