This was published yesterday on South Heath against HS2. 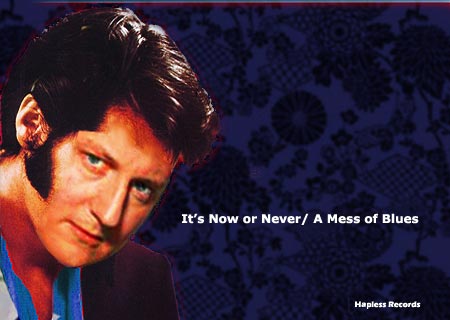 HS2: is time running out?

In yesterday’s Telegraph with the emotive headline “HS2: It’s Now or Never. The meter is running”, Sir David Higgins hopes to squeeze a bit more support from an increasingly suspicious nation.

Admittedly it is a much better tack than “Save twenty minutes from Birmingham”, especially since anywhere other than Birmingham will lose any time saving just getting to a place where you can get on the damned thing.

I choose this term deliberately, as this high speed train has been damned from the beginning. So intent were politicians to be seen to actually do something big, that they forgot to think it out carefully first.

That’s why we had them spouting the time savings, albeit that this was the very worst aspect they could have chosen. In a panic they decided to change to a different line of argument, once that one became derailed and frankly haven’t recovered since!

So now we have Sir Dave declaring that trains never had it so bad and that he has to stand all the way to London from “somewhere in the Thames Valley” every morning, because there are no seats available.

“Maybe you should move North Dave!” You would have no difficulty at all getting a seat if you did. Currently the London Midland commuter services don’t have a capacity issue, even pro-HS2 organisations such as “GO-HS2″ admit that.

The fact is that you are on the wrong train on the wrong line, if you are trying to use it to ramp-up the case for HS2. If you were building HS2 from Paddington to all points West, you wouldn’t be having all this trouble. As Nigel Farage so elegantly puts it, HS2 “is the wrong decision, at the wrong time and in the wrong place.”

HS2 is not so much “It’s Now or Never” as “A Mess of Blues” for HS2, for the public have “Suspicious Minds” that there’s a hidden agenda at work and that the massive cost of the project is “The Devil in Disguise”.

When Adonis thought up HS2 he can only have wished that it would be such a disaster for incoming Prime Minister Dave Cameron. If it is “now or never”, it would be circumspect to choose the latter, lest Mr Cameron ends up singing, “Now and then there’s a fool such as I!”

email
Tags: News
News
One comment to “HS2: Is Time Running Out”