Nearly a year after this was first published, you’d have thought they would have a better idea as to what they were going to do at Euston:


One of the woolliest headlines to come out of the “Yeah, whatever, just get on with it” report from the HS2 Hybrid Bill Committee, was that they called for a “coherent approach” to the redevelopment of London’s Euston station, whatever that is supposed to mean. 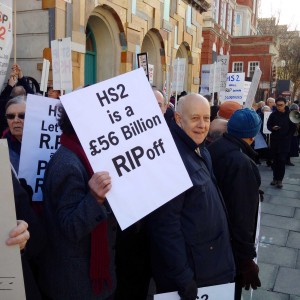 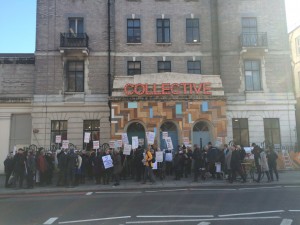 email
Tags: News
News
3 comments to “From the Archives: A coherent approach to years of misery?”