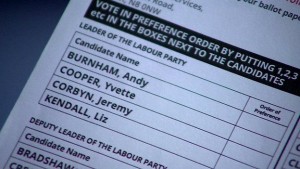 Over the last few weeks, we’ve tried to report on the stances of the Labour Leadership candidates on HS2.... 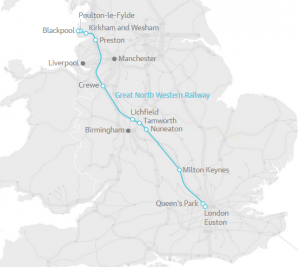 One of the stock answers for why HS2 is supposedly needed is the ‘fact’ that there is no room... 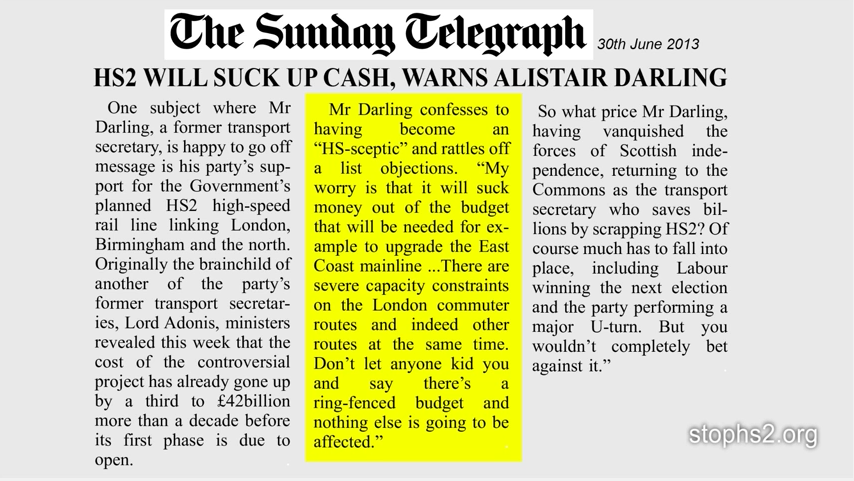 As what will surely make the pill of the cancellation of Trans-Pennine and Midland Mainline electrification projects more bitter...

Whilst the current mantra for Government is that HS2 is needed because to deliver additional capacity on the rail... 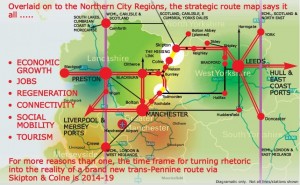 Today, five Northern City Councils (Liverpool, Manchester, Sheffield, Leeds and Newcastle) have published the ‘One North’ report in response...
We kept getting told again and again that the railways are full, and HS2 is the only thing which...
We send out periodic emails with campaign news, calls for action and other information we think our supporters may...
On 7th September 2011, the Campaign for HSR announced that “Over three quarters (77%) of small British businesses who...
After hunting the Great White Elephant in 15 towns and cities in Yorkshire, Nottinghamshire and Derbyshire over three days,...
‹ Prev 1 2 3 Next ›
How you can help
Recent Posts
Browse our archives