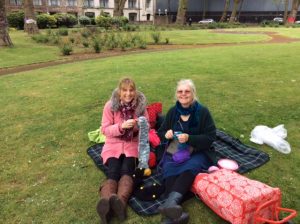 yarn bombing event at Euston Square Gardens, which is expected to be covered by the London press.

Yarn bombing involves putting hand knitted scarves around trees, in this case ones which are due to be killed by HS2, bringing attention to the fact HS2 Ltd intends to seize precious green spaces for the construction of the HS2 track and the extension to Euston Station, in an area with one of the highest levels of air pollution anywhere in Europe. 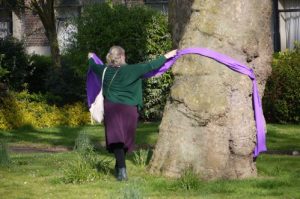 e thousands of bodies are due to be exhumed, in April and earlier in May, and as there is not long left for these trees, speedknitting and crocheting are now being employed, as you can see in the photos.

Royal assent gives HS2 Ltd the right to cut down any trees they like, because it removes the protection of trees act requiring them to get permission from the local authority. Scandalously, HS2 have still not presented and publicised their Tree Plan, which was due in March. 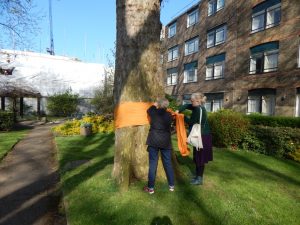 residents, but also they contribute to cleaning the air of pollution. So not only will HS2 be increasing pollution with construction dust, traffic and “yellow” machines like pile-drivers and bulldozers, but also by cutting down trees and taking green spaces and playgrounds as construction compounds. HS2 Ltd will be destroying the very resources that are currently working to keep air pollution no worse than it is.

The HS2 calculation of the baselines for measuring current pollution levels are really inadequate – there are much better measuring devices and they really can’t extrapolate a year’s retrospective measurement from a couple of months. Resident 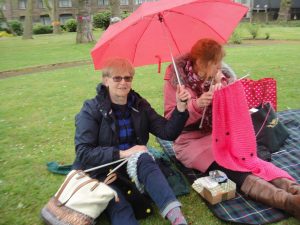 s have specifically asked for the last acre of St James Gardens to be saved complete with the trees for over a year, but despite the HS2 Ltd ‘drop-in’ centre which was meant to improve community engagement being next door, they have refused to engage in any such discussions.

If you are available on Tuesday, please come along to Euston Square Gardens, opposite the entrance to Euston Station from 9am. 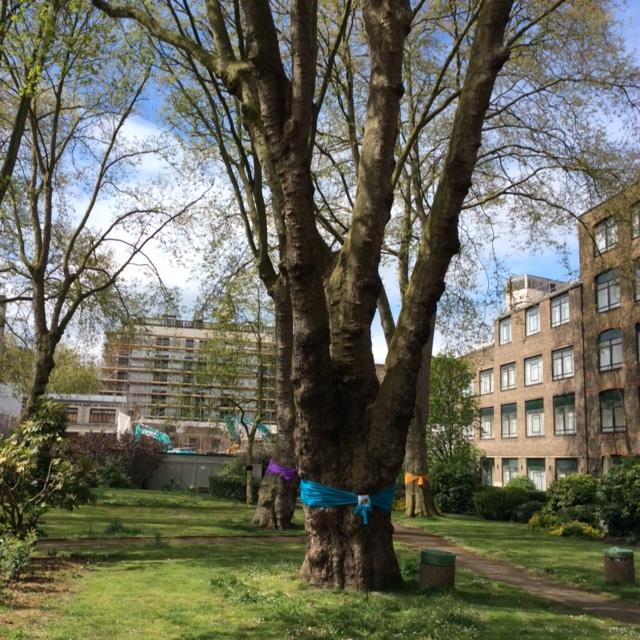 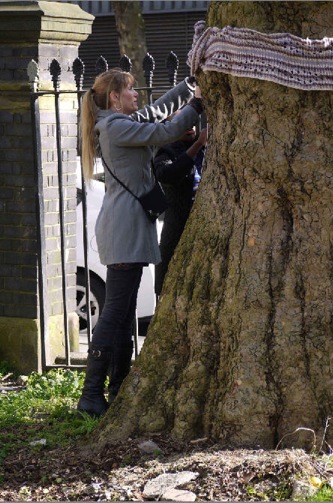