Last Monday, Chris Grayling decided he couldn’t be bothered to turn up to the House of Commons to make his announcements on HS2. Although later he changed his mind, the reception his original decision got was probably the reason….. 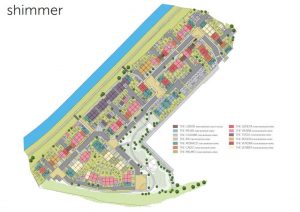 Confusion and a little bit of animosity has recently reigned in Mexborough, as for some bizarre reason, HS2 Minister...

On Wednesday, HS2 Ltd said that the route of Phase 2b through Yorkshire is still undecided. Here’s how it was reported by Calendar and Look North. 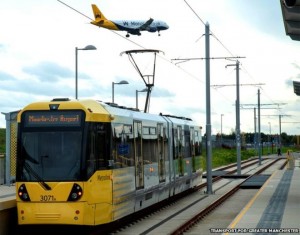 One of the issues which had been floating about for a while is how likely the Government are to...

The timing of the Phase 2 announcement for HS2 is becoming more uncertain by the day.

Two weeks ago, the Warrington Guardian announced HS2 route decision will be made in autumn says minister.

But last week, Andrew Bridgen, North West Leicestershire MP, told the BBC that he had been warned that it might be a year before the Phase 2 route was announced.

So which report is right?

The Warrington Guardian quoted Mr Robert Goodwill, the Transport Minster, who spoke about the timing in the Westminster Hall debate on HS2 and Warrington:

“We have consulted on that route and received more than 10,000 responses, including one from my hon. Friend, all of which are being carefully analysed. Let me be clear. No decisions have yet been taken on the route or station options. The Secretary of State has committed to respond to the phase 2 consultation by the end of the year, and that remains his intention. He will make an announcement in the autumn.”

But as we’ve come to realise, “an announcement” is not the same as the specifics of the route. There have been numerous delays with major HS2 announcements – see for example

Meanwhile Andrew Bridgen said said HS2 chairman David Higgins had briefed MPs last week that he did not expect the intended route to be announced for another 12 months. This would be after next year’s general election, and possibly not until September 2015.

If the announcement is delayed – don’t say we didn’t warn you.

Tags: News
Where does the phase two route go? HS2 Phase 2 maps can be found on the Department for Transport’s...
How you can help
Recent Posts
Browse our archives