A couple of weeks ago, we let you know that my application for permission for a Judicial Review into... 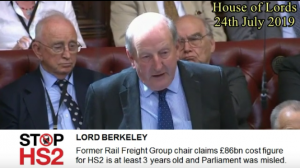 Lord Tony Berkeley, who was chair of the Rail Freight Group for 15 years, and famously quit as vice-chair... 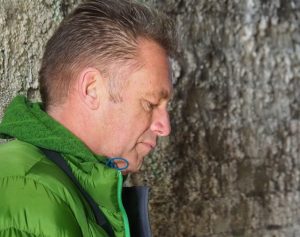 Broadcaster and naturalist Chris Packham CBE is challenging the decision of the Prime Minister to give the go-ahead to... 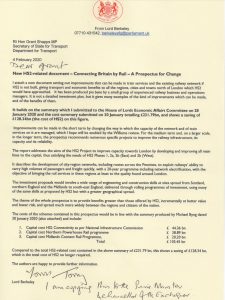 Yesterday, Tony Berkeley sent a letter to Grant Shapps, with copies to Boris Johnson and Sajid Javid, along with... 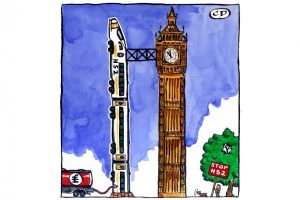 Last week, Tony Berkeley told Adam Boulton that to do HS2, and all the things that you’d need to...

Lord Berkeley talks to Sky News’ Sophie Ridge about his report into HS2:

Parliament was misled into supporting HS2 says Lord Berkeley, appointed by the government as Deputy Chair of official report reviewing the project. The former Chair of Railfreight was so dissolusioned with the official report into HS2 that he’s produced his own, and says taxpayers are set to lose £40bn. 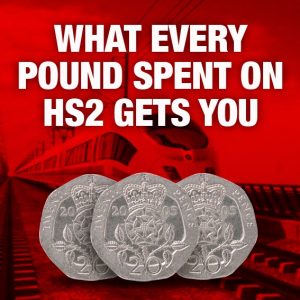 Today, the Lord Berkeley, the vice-chair of the Oakervee review into HS2 has submitted his own independent report on...

No doubt on Monday night whoever had leaked the Oakervee to the Times was feeling pretty pleased with themselves:...

Lord Berkeley, chair of the Rail Freight Group has renewed calls for Transport Secretary Chris Grayling to put the...

The Beleben blog recently looked at Network Rail’s draft Freight Network Study consultation document. This was published in August (deadline...
1 2 Next ›
How you can help
Recent Posts
Browse our archives