This was originally posted in May this year. While many in the SNP are up in arms at the... 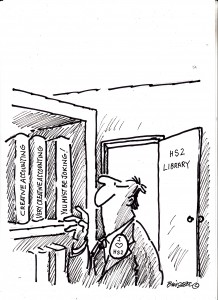 While many in the SNP are up in arms at the revelation yesterday that there are no plans to...

Five years ago this week, HS2 was announced. As you can see from the Newsnight report at the time, it has been a mess from start to finish.


Tags: News
The Stop HS2 stand is busy with delegates coming to talk and taking leaflets, the White Elephant is welcoming... 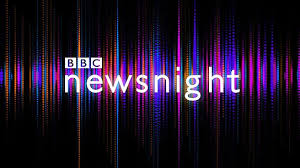 It sometimes seems odd, when given that those interested in politics are the people who watch Newsnight, that none...
Newsnight report reveals the towns & cities that will suffer from HS2 being built – information that HS2 Ltd...
A freedom of information request from a member of the public which was passed on to the BBC Newsnight...
This week, Newsnight grew impatient that HS2 Ltd were taking a little too long to come up with their...
1 2 Next ›
How you can help
Recent Posts
Browse our archives