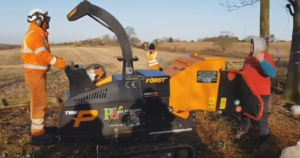 Yes, you did read the headline right, as there’s more than a shredder evidence that HS2 are acting illegally!...

On Thursday, ITV Central broadcast a special programme ‘HS2: still on track’. Luckily for people outside the Central region, they’ve put it on youtube.

Along side Joe Rukin, Brent Poland from Erewash and the Wildlife Trusts and others affected by HS2, they also interviewed Mark Thurston and would have interviewed Grant Shapps, the new Secretary of State for Transport, except he declined the chance to talk about HS2.

Mark Thurston’s interview was notable for his refusal to say how much HS2 is expected to cost, even though he admitted being in talks with contractors on the cost since last year. 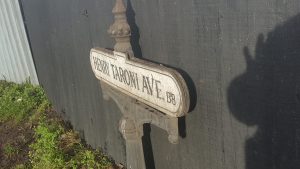 It is a shining endorsement of how well the Brexit Firewall has kept almost everything else out of the...

The new route of HS2 through Leicestershire is not impressing many, including another set of people at yet another new housing estate that HS2 Ltd decided to impact, because they didn’t know it existed. Here are reports from the BBC and ITV, ahead of the meeting on Tuesday, earlier this week.

Tags: News
How you can help
Recent Posts
Browse our archives