It might not surprise you to learn that HS2 isn’t the only piece of bad legislation proposed by the current Government. The Transparency of Lobbying, Non-Party Campaigning and Trade Union Administration Bill was billed as a register of lobbyists to clean up politics, but has ended up as an attempt to restrict people and individuals engaging in politics and exercising their democratic rights of free speech.

Best still, while the legislation would establish a statutory register of lobbyists, only firms which say it is their ‘main business’ would need to register, meaning most of the lobbyists who are meant to be covered can get out of it, but all grass roots campaigns and many charities which exist to change opinion would be hit. The Electoral Commission would have to regulate groups under the bill, and have said that these proposals “have been brought forward without consultation or discussion with us, and with no clear rationale.”, whilst the Trades Union Congress has said the bill contains clauses which will make organising its 2014 annual conference a criminal offence.

The problem is that the definition of ‘activities for election purposes’ is so broad and unclear that it could include everything we do, every day. Any grassroots organisation, no matter how small, would have to report the entire spend on campaigning in the run-up to a general election if it is considered to be for ‘election purposes’ in law. Oddly enough, the restrictions proposed for political parties will not be as strict, for example while charities and NGOs will have to work out staff costs dedicated to a project, political parties won’t as it’s ‘too hard’.

The bill also makes some key changes to the regulation of campaigning by non-party organisations for ‘election purposes’ in the year before a general election. Breaching them would be a criminal offence. The rationale is that if a particular stance, say stopping HS2, is adopted by one party and not another, like we already have with The Green Party and UKIP opposing HS2, then it could be deemed to influence the result of the election.

Rosamund McCarthy, a partner at Bates Wells Braithwaite, said: “This will have a chilling effect on civil society and its freedom of expression. It’s also a possible breach of Article 10 of the Human Rights Act. My view is that perhaps the Cabinet Office must not understand the range of non-party campaigning and how organisations engage. It is not just charities that could be caught – it could also affect trade associations and business bodies such as the Federation of Small Businesses.”

MPs are due to debate this bill on Tuesday. Please visit 38 Degrees and email your MP now. 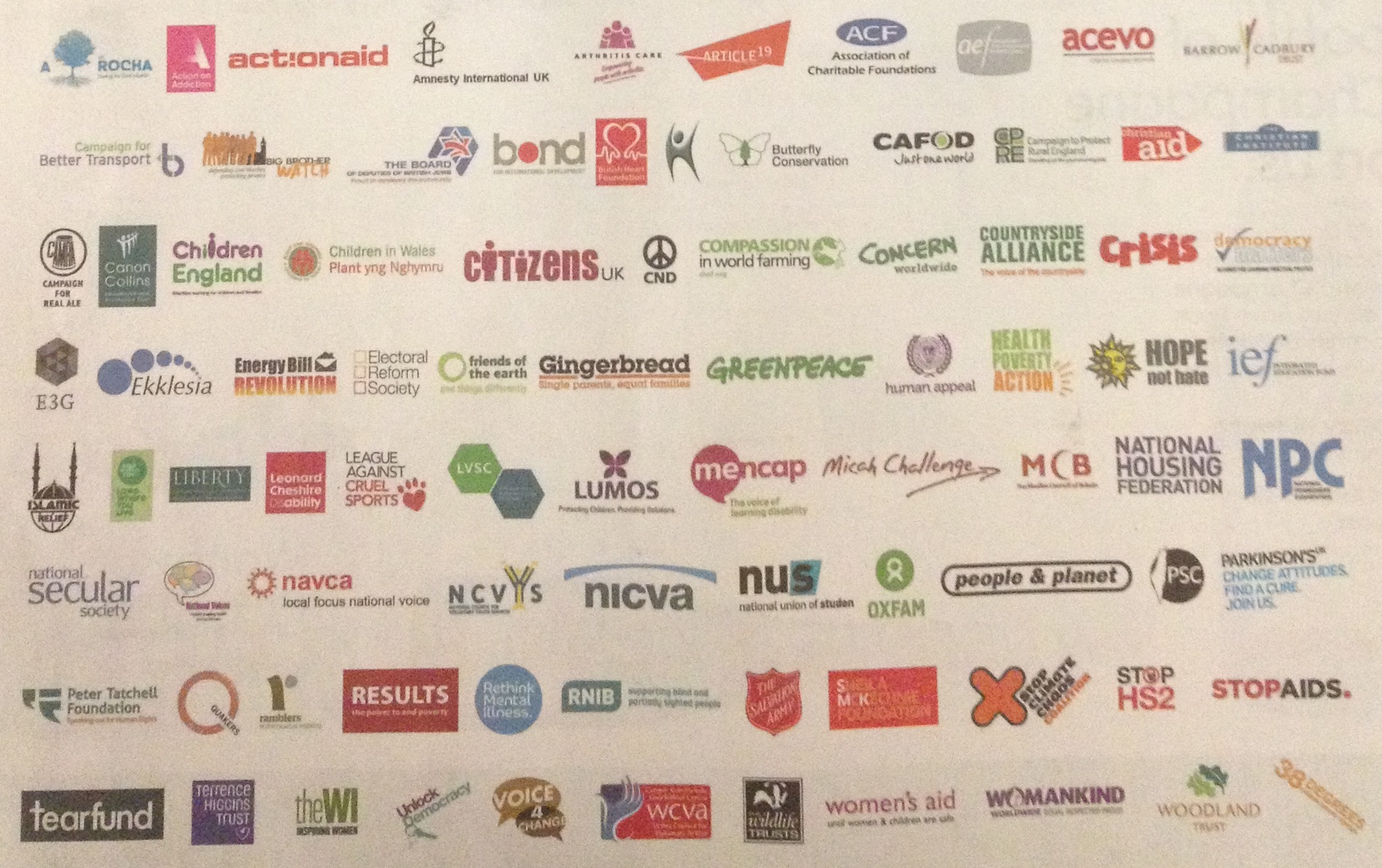 Whilst the Gagging Bill was reported to have been drawn up specifically to in response to the work of three organisation: 38 Degrees, NUS and Stop HS2, it has managed to bring together organisations so varied as the Countryside Alliance AND the League Against Cruel Sports in opposition to it.