HS2 Ltd contractors Fusion have started removing hedgerows from a 300 acre site of countryside between  Steeple Claydon and Calvert in Buckinghamshire. So far only 200 metres of hedgerow have been cleared but the site contains miles of hedgerows and acres of woodlands, all of which HS2 Ltd intend to clear over the coming months.The local community knows that this work is unethical and highly illogical, but are also concerned continuing with it might be illegal, as there have been cases in the past where there is little evidence that the contractors have thoroughly checked to make sure they were not interfering with any nesting birds, which is illegal under the 1981 Wildlife and Countryside Act. 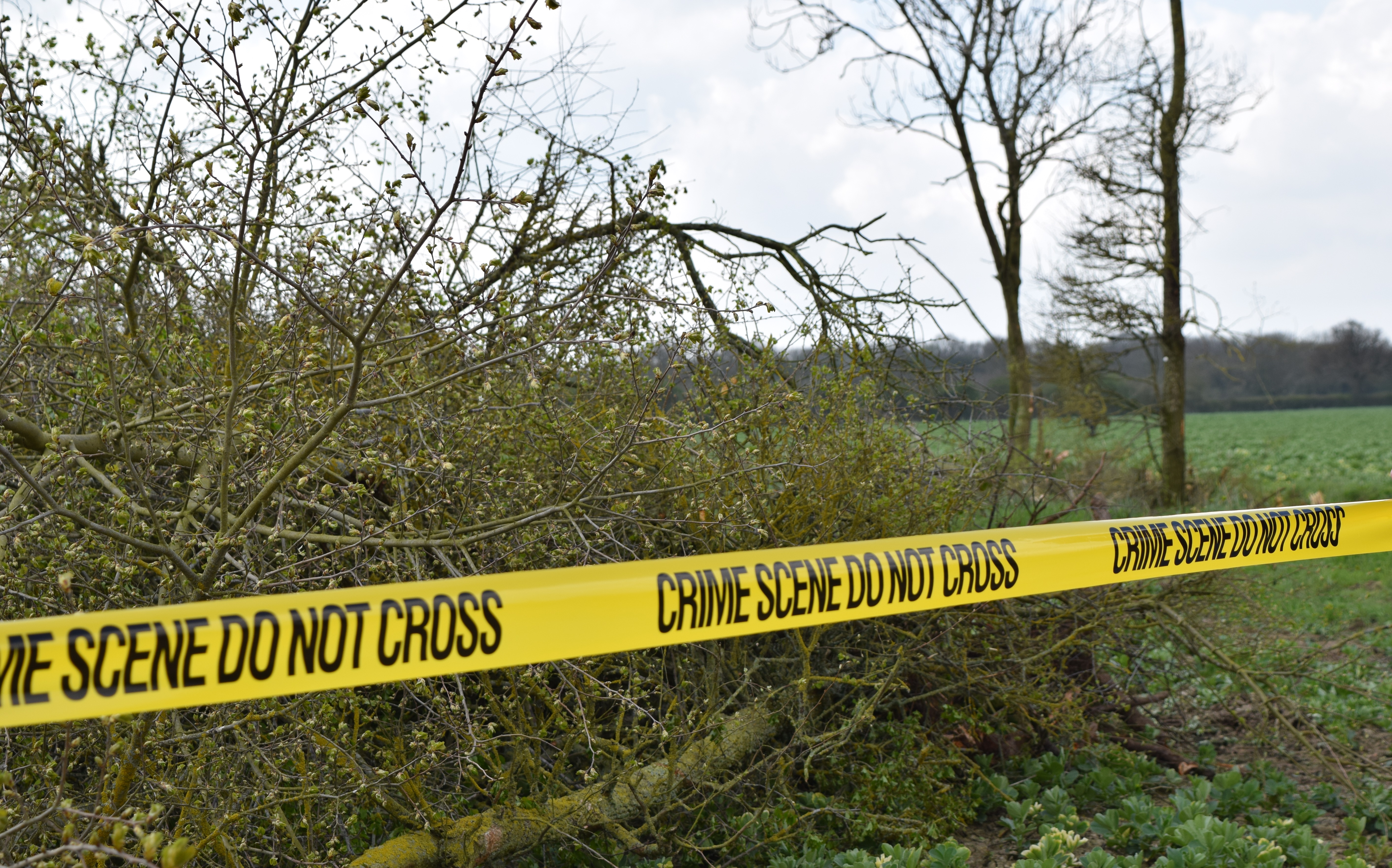 Conducting this work now is also highly illogical, and potentially a vast waste of money.

With HS2 still not having received ‘Notice to Proceed’, after the mechanism where the Government sign off HS2 has been delayed again, this time until December 2019, carrying on with such wanton destruction makes no sense whatsover, especially during nesting season. Residents say that as it is seems to be increasingly unlikely that HS2 would Notice to Proceed by being able to display: management capability; affordability of contracts; and the robustness of a revised business case, then they should not conduct any vegetation clearance until then, which would move it out of the Bird Nesting Season.

To legally clear habitats during nesting season, the cost of work is much higher because: ecologists should be walking ahead of machinery at all times; ecologists should be on site at all times; it is incomprehensible that there are no birds nesting anywhere in 300 acres of countryside, so some vegetation will need to left and they will have to come back for it at a later date and by that later date, HS2 might not have got the green light. The other thing that is of massive concern is that any ecologists issuing ‘permits to clear’ would be employed directly by HS2 Ltd, and given that HS2 Ltd have in the past failed to provide any evidence whatsoever that they have undertaken wildlife surveys before clearing woodland near known bat habitats in Colne Valley, there is very little trust in the word of anyone being paid by HS2 Ltd.