Andrew Adonis, Granddaddy of the mess that is HS2 has today spotted one of the big problems with HS2. The only problem is, he hasn’t technically spotted it!

One of the issues which has been mentioned right from the start as a problem with HS2 is the fact so many of the stations aren’t actually where people want to go. With so much of the business case made up to depend on the value of the time people save by going faster, what has never been taken into account is that they aren’t actually in many cases getting faster to where they want to go, but somewhere nearby.

Both in London and Birmingham the end stations for Phase 1 do not link well to existing stations: in Birmingham, Curzon Street is some way from the Birmingham New Street interchange. And people wishing to travel on HS1 after their HS2 arrival have to change stations with the interchange being an ‘enhanced walking route’, which might avoid the current, direct walk along the busy Euston Road to St Pancras station, but is unlikely to be any shorter.

So, with the same sort of hypocrisy that saw him taking the title ‘Lord Adonis of Camden’, without sticking ‘for the destruction and disruption of massive chunks’ before the ‘of’, yesterday he criticised Crossrail, because some of the interchanges will take too long.

Yes with Crossrail, or as it will be known, the Elizabeth Line he has had the cheek to say: “The interchanges are not great. There are going to be a lot of passengers walking a long way to change between trains – and they are very long trains.”

Of course those ‘very long trains’ are half the size the quarter mile leviathans proposed with HS2, and unlike so many passengers will find if HS2 is built, they will actually arrive in stations which are actually in the same building as the platforms people want to change for.

Bemoaning that, in the case of Crossrail, he saw this problem and tried to sort it out, he said:

“I tried as a minister at the last minute to unpick this, but it was too late.” 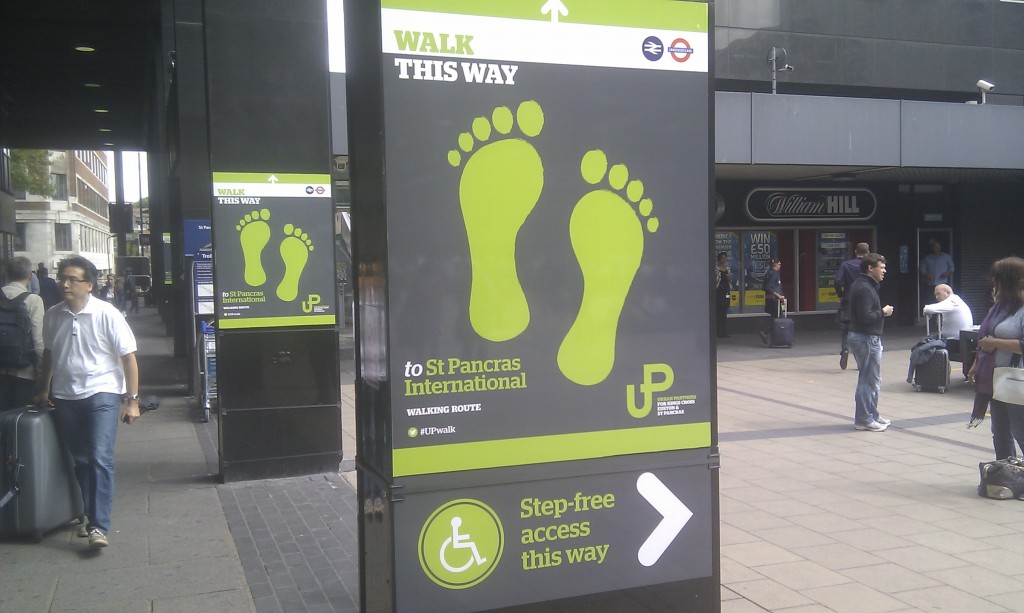 Adonis seems to be blissfully unaware that at the same time he was trying to sort out this mistake, with HS2 he was setting in place the problems he is now criticising for other rail projects.

‘Other side of the M42 from Birmingham Airport’ station, the ‘Shopping Centre near Sheffield’ station, the ‘We were going to build on the wrong side of the river, but following the Leeds floods we’ll stick it over the river’ station, ‘No, New Street is ten minutes’ walk that way’ station, the ‘Railway sidings on the edge of Nottingham’ station and of course the ‘What you thought you could stay on this train for the Channel Tunnel?’ station.

What can you do with these people?

email
Tags: News
News
One comment to “Adonis notices the problem with HS2, without noticing it.”